Read more to learn more about how Advanced Wellness and Pain in Scottsdale, AZ can help relieve your symptoms and give you the resources you need. 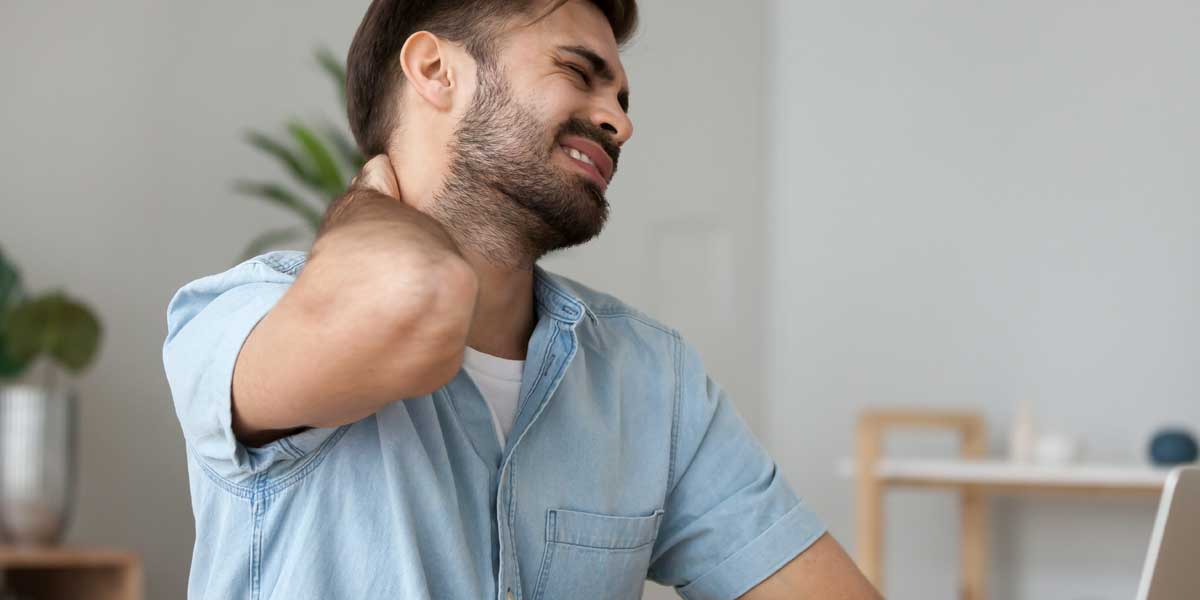 Other Conditions We Treat