The Different Types of Migraines You May Experience 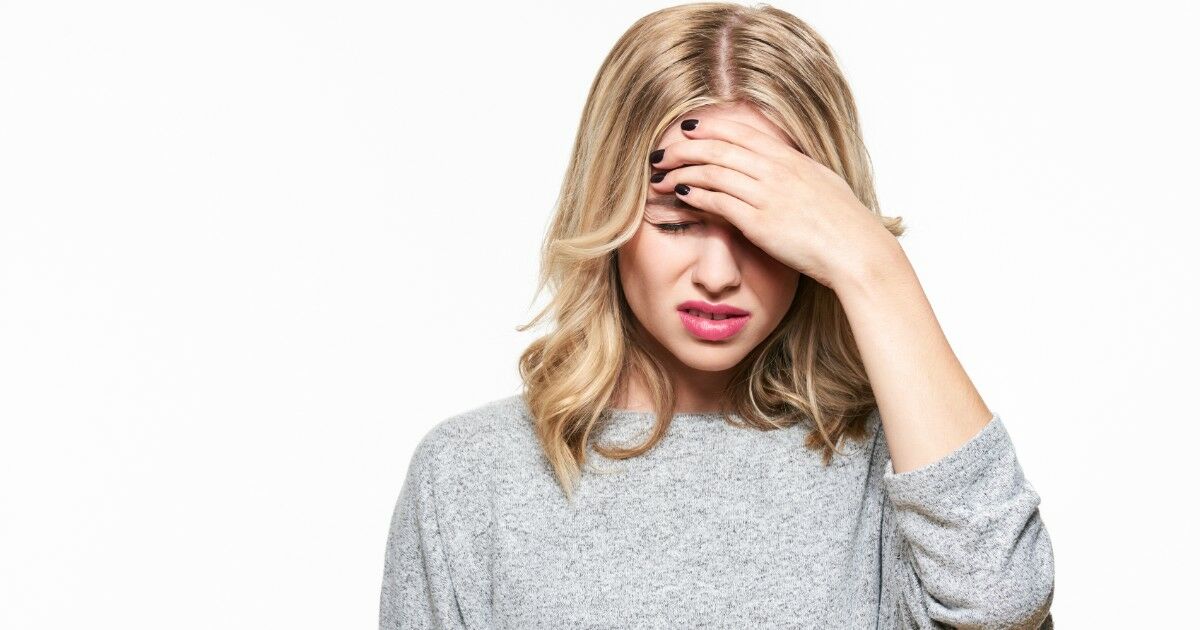 A migraine is more than just a headache. It is a serious neurological condition that can cause severe, debilitating pain that lasts for hours or even days. Migraines are among the leading causes of disabling around the globe, with up to 90 percent of people who experience migraines unable to function during an attack.

There are different types of migraines that people experience, and understanding the differences can help you find the right treatment and get the relief you deserve.

A migraine with aura is also known as a classic migraine. About 1 in 3 people with migraines also experience aura symptoms before their migraine attack. Auras are warning signs that a migraine is about to start and usually last between 20-60 minutes. Aura symptoms typically occur before the headache attack but can sometimes happen during the migraine or even after the pain has subsided.

Most people associate an aura with vision problems, but it can also cause other neurological symptoms such as tingling in your hands or arms, difficulty speaking, or a temporary numbness on one side of the head.

A silent migraine, also known as an acephalgic migraine, is a type of migraine without pain. Silent migraines still cause all the other symptoms of a migraine, such as aura, nausea, and sensitivity to light and sound but don’t cause the headache.

Migraines often fall under two categories; chronic and episodic. Episodic migraines are the more common type and are Migraines that happen less than 15 days per month. Chronic migraines, on the other hand, are migraines that occur more than 15 days per month. Status migrainosus is a rare but more debilitating type of migraine that lasts more than 72 hours. This type of migraine is considered a medical emergency and often requires hospitalization.

If you think you might be suffering from migraines, it’s crucial to see a doctor for an accurate diagnosis and treatment. Although there is no cure for migraines, understanding your particular type can help you better manage your symptoms and minimize their impact on your life.