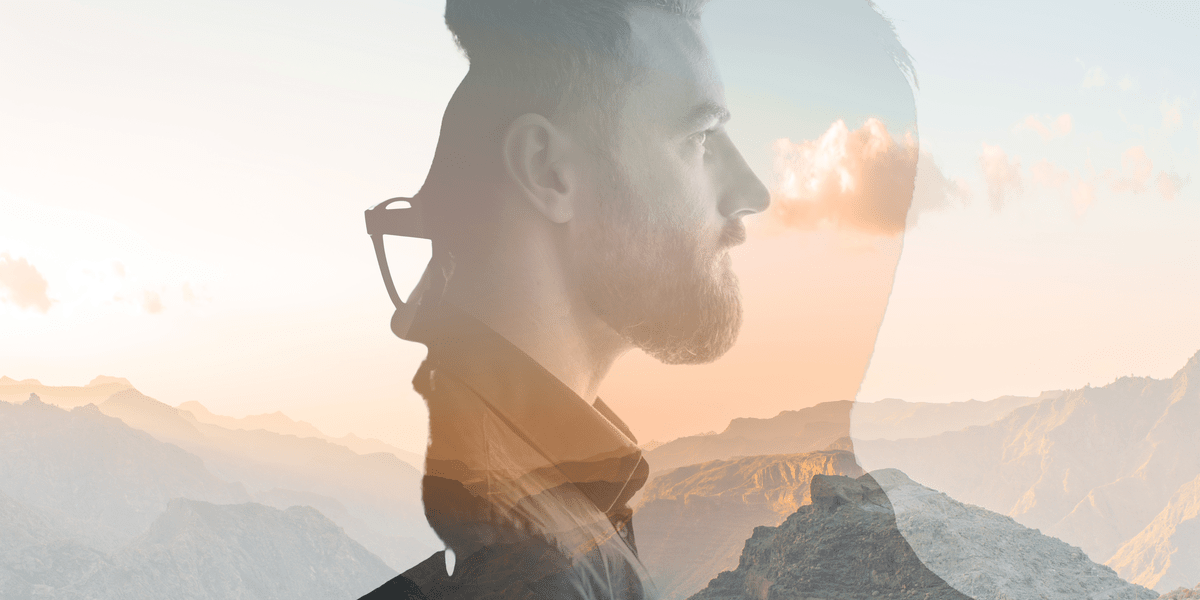 If you’ve lived through a trauma, even if you weren’t physically harmed, you know how you feel sometimes. A slamming door may remind you of a car accident, a firecracker, of a gunshot. However, if these feelings become overwhelming or affect your mood for extended periods of time, you may be suffering from PTSD.

“Posttraumatic stress disorder (PTSD) is a psychiatric disorder that may occur in people who have experienced or witnessed a traumatic event such as a natural disaster, a serious accident,  or other dangerous situations that a person lives through, either with or without being injured.  PTSD does not necessarily result from the event itself, but how a person is able to deal with or process what has happened to them. When a person is unable to cope with an event(s), the results manifest as mental trauma. The American Psychiatric Association notes the condition’s long history, even before it was officially recognized in 1980. Over the years, it has been referred to by many names, like “shell shock” during World War I and “combat fatigue” following World War II.  Regardless of the name used, PTSD can happen to anyone at any age.

PTSD BY THE NUMBERS

According to some studies, PTSD affects about 3.5 percent of U.S. adults each year, and an estimated one in 11 people can expect a PTSD diagnosis in their lifetime. Women get PTSD twice as often as men. Three ethnic groups – African Americans, American Indians, and U.S. Latinos – are overly affected and show higher rates of posttraumatic stress disorder than whites of non-Latino heritage. Despite mainstream media reports, PTSD affects more than just U.S. combat veterans.

HOW TO DIAGNOSE PTSD

If you believe you’re suffering from PTSD, the best way to find out is through an exam. In most cases, this is accomplished through a psychiatric evaluation from a mental health professional. Diagnosis are characterized by comparing your symptoms with criteria in the Diagnostic and Statistical Manual of Mental Disorders, Fifth Edition. Once diagnosed, the goal is to treat the root cause of the problem.  This entails finding resolution or emotional acceptance of the event(s). There are many types of treatment for PTSD, but none of them work as rapidly as integrated ketamine infusion therapy.

Psychiatrists and other mental health professionals use different effective and research-validated therapies to help people suffering from symptoms of PTSD. Although there are many effective treatments, they are often tailored based on factors like overall mental and physical health, the duration and severity of the symptoms, and willingness to try certain treatment options. Here are several choices to ask about.

PTSD is a serious mental health condition affecting thousands of people in the U.S., and many more worldwide. If you experience symptoms, get help by talking to your doctor or seek a mental healthcare professional, research the benefits of ketamine as a therapy, or contact Advanced Wellness and Pain today to schedule a complimentary consultation. 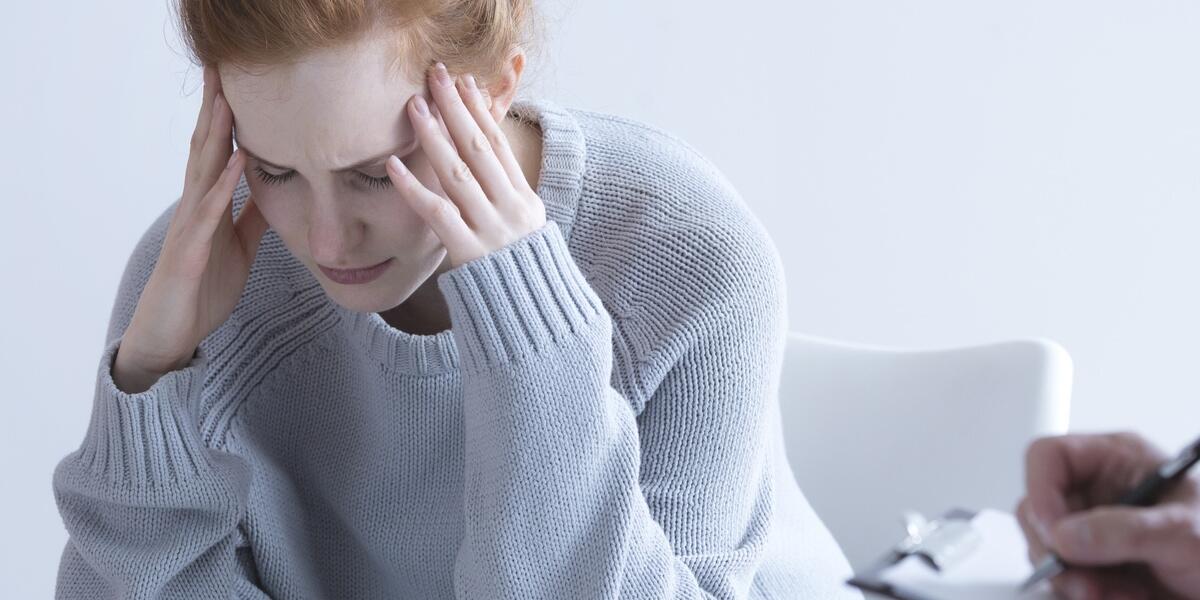 What Is The Treatment For PTSD?