How To Support Someone With CRPS 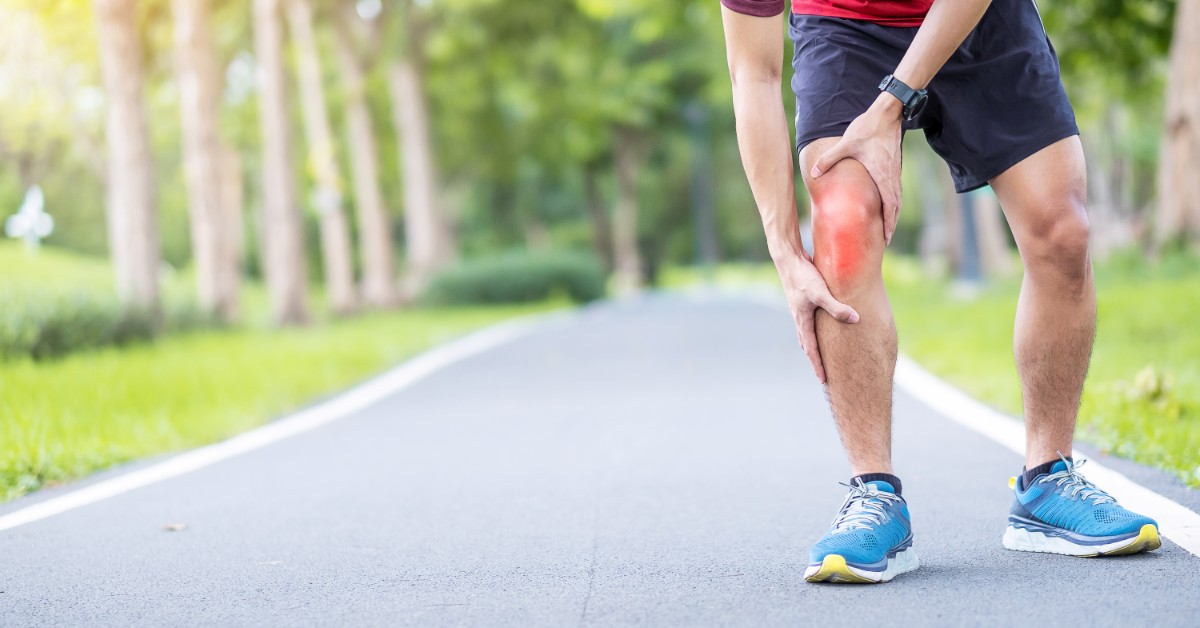 How someone reacts to pain is often a clear indicator of how you can – or can’t – support them. Someone experiencing symptoms of complex regional pain syndrome is subjected to a volatile mix of emotions and discomfort, often resulting in them pushing you away. That’s why learning the proper way to support someone with CRPS is essential.

“Complex regional pain syndrome (CRPS) is a broad term describing excess and prolonged pain and inflammation that follows an injury to an arm or leg. CRPS has acute (recent, short-term) and chronic (lasting greater than six months) forms. CRPS used to be known as reflex sympathetic dystrophy (RSD) and causalgia. People with CRPS have changing combinations of spontaneous pain or excess pain that is much greater than normal following something as mild as a touch.”

The reason for CRPS isn’t fully understood. It may be triggered by injury or abnormality in the central nervous and peripheral systems. CRPS usually happens due to trauma or injury. There are two types:

What Are The Symptoms?

Possible symptoms may include:

How Many People Have CRPS?

CRPS happens more frequently in women than men. It can occur at any age but is rare among children and teenagers. It can happen in early adolescence and pediatrics, often between seven to nine years. In adults, it emerges between the ages of 37 to 70. About 66 to 80 percent of all cases are among people of European heritage. In the U.S., CRPS affects nearly 200,000 people annually, including about 5.46 out of every 100,000 per year.

How To Support Someone With CRPS

If you know someone who’s experiencing symptoms of CRPS, it’s sometimes hard to understand how to help that person. It’s human nature to want to help, to relieve someone of pain, but where do you begin? What do you say or not say?

Tips for supporting someone with CRPS

Finally, just be there when you’re needed.

There aren’t any specific tests that can diagnose CRPS, but it often requires:

Diagnosis may be more successful when symptoms first appear, as they usually worsen over time.

CRPS is often accompanied by symptoms of mental illness, which may require diagnosis by a mental health specialist. It’s not unusual for someone with CRPS to experience sadness, anxiety, self-isolation, sleep issues, and eating problems – all the tell-tale signs of depression.

Treatment may include rehabilitation and psychical therapy, psychotherapy, and ketamine therapy.

If you’re one of the hundreds of thousands of people affected by it and your quality of life has markedly suffered, reach out to your doctor for diagnosis and treatment options. Many organizations can provide help and valuable information.