What Makes Substance Use Disorder Get Worse? 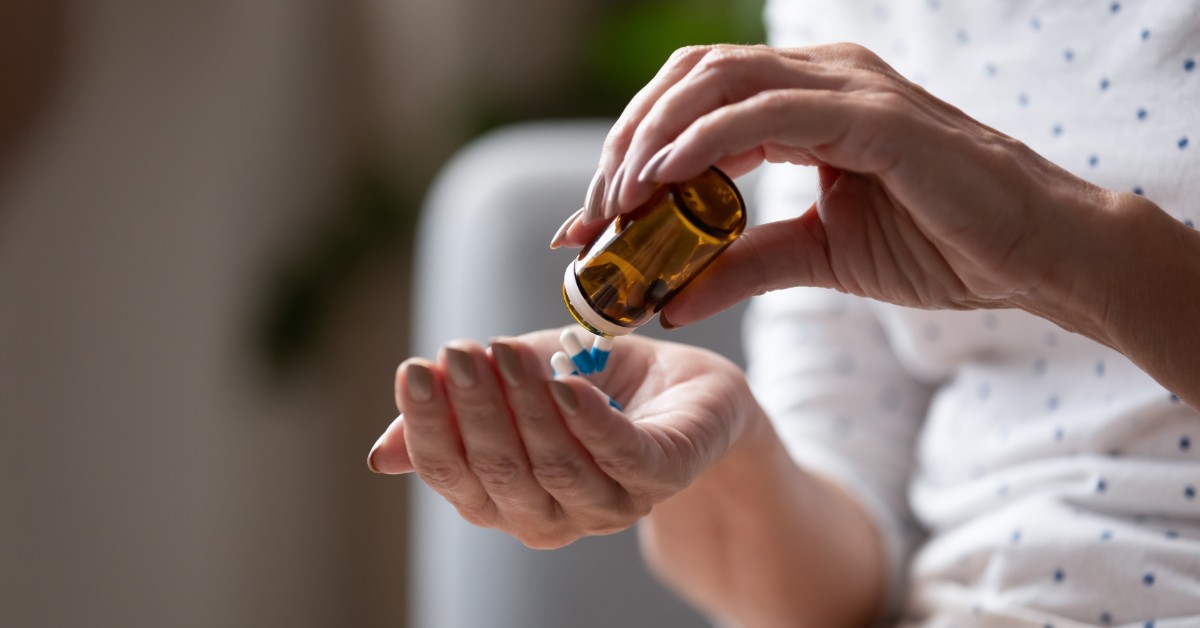 Some people are prone to substance use disorder because of family history or the presence of another mental illness, but that doesn’t mean the symptoms can’t be controlled with proper treatment. Knowing what makes it worse could help you avoid triggers and begin the road to recovery if you have a substance abuse problem.

What Is Substance Use Disorder?

Substance use disorder (SUD) is a complex condition described as the uncontrolled use of a substance despite harmful consequences. People with SUD have an intense focus on using a substance(s), such as alcohol, tobacco, or illicit drugs, to the point where their ability to function in daily life becomes impaired. They keep using the substance even when they know it’s causing or will cause problems. The most severe SUDs are sometimes called addictions.

Addiction and Your Brain

Studies show that most of substance use disorder’s power is in its ability to take over and even extinguish critical areas of the brain meant to help people survive. When your brain is healthy, it rewards healthy behaviors, including exercise, good eating habits, and maintaining positive relationships. When you do these things, your brain activates circuits resulting in feelings of pleasure and then motivates you to do those things again. In contrast, dangerous situations can force a healthy brain to push your body to react fast out of fear or as a warning, making you get out of harm’s way. Questionable temptations, like having dessert before dinner or purchasing something you can’t afford, kickstart the front areas of your brain to help you decide if the penalties are worthy of your actions.

But if you’re becoming addicted to something, the normal hardwiring of supportive brain processes may start to work against you. Certain medicine, alcohol, or other substances can take over the pleasure/reward centers in your brain and entice you into desiring more of each one. If you’re addicted, your emotional danger-sensing circuits can shift into overdrive, resulting in anxiety and stress when you’re not taking the desired substance. At this point, people frequently use certain substances so they don’t feel bad instead of for their pleasurable effects. What’s even worse is that continued use of drugs can harm the critical decision-making control room at the front of your brain. This is the prefrontal cortex, the region that normally helps you identify the harms of taking addictive substances.

What Makes Substance Use Disorder Worse?

If you have symptoms, see your healthcare provider or mental health specialist for diagnosis. Various treatment options may be available, including ketamine therapy.